Kerala celebrity cricket team Ammas Kerala Strikers led by mohanlal will play against Telugu celebrity cricket team Telugu Warriors on 28th January 2012. The match will be played at Bangalore international stadium. The match will commence at 2 pm. Both teams have won 1 matches each in the second edition of CCL T20. The matches will be live telecasted in Sun Network channels. In Kerala you can watch the matches live in Surya Channel. Surya Channel is the regional Malayalam channel of Sun Network. 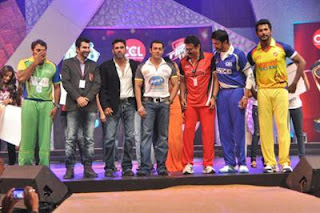